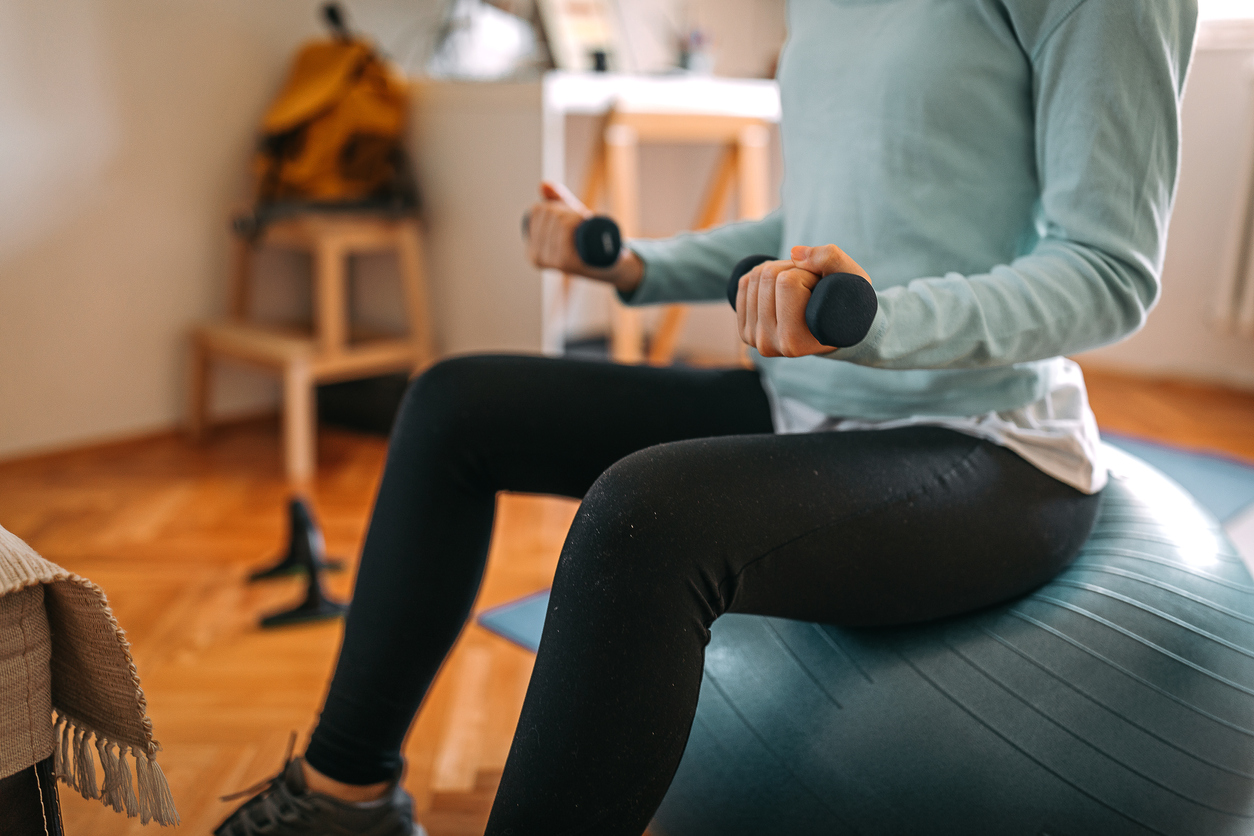 Is THIS The Missing Piece in Your Strength Workout?

Getting into the gym is an accomplishment in and of itself, right? Right. But what you do once you hit the mat or bench is just as important. There is significant research to attest to the importance of strength training for women over 50 — improved bone density and resistance to injuries, boosted mood, and elevated muscle mass, to start. But how you build that muscle is important too. No matter how much weight you are lifting, the technique is important. And paying attention to each part of the movement is key. Enter eccentric versus concentric movement.

Eccentric versus Concentric. Which is better? Well, both.

Both concentric and eccentric movements build muscle. Typically, concentric movements get the focus, though, as your attention is called to getting your weights where you want them to be, such as the apex of a bicep curl or the bottom of a squat. They also build more power output, meaning you can lift more in a shorter amount of time. However, many people rush through the eccentric portion in their hurry to complete a rep.

In some studies, eccentric movements have even more value when it comes to muscle building than concentric movements although on a marginally small scale. Because eccentric exercises tend to damage muscle fibers more, they rebuild bigger muscles. This also leads to more after-workout soreness, especially in people that are not used to focusing on this type of movement. In other words, if you try to cheat by dropping out of a move instead of using good form, you may be less sore, but you’ll be missing out on valuable muscle-building action. 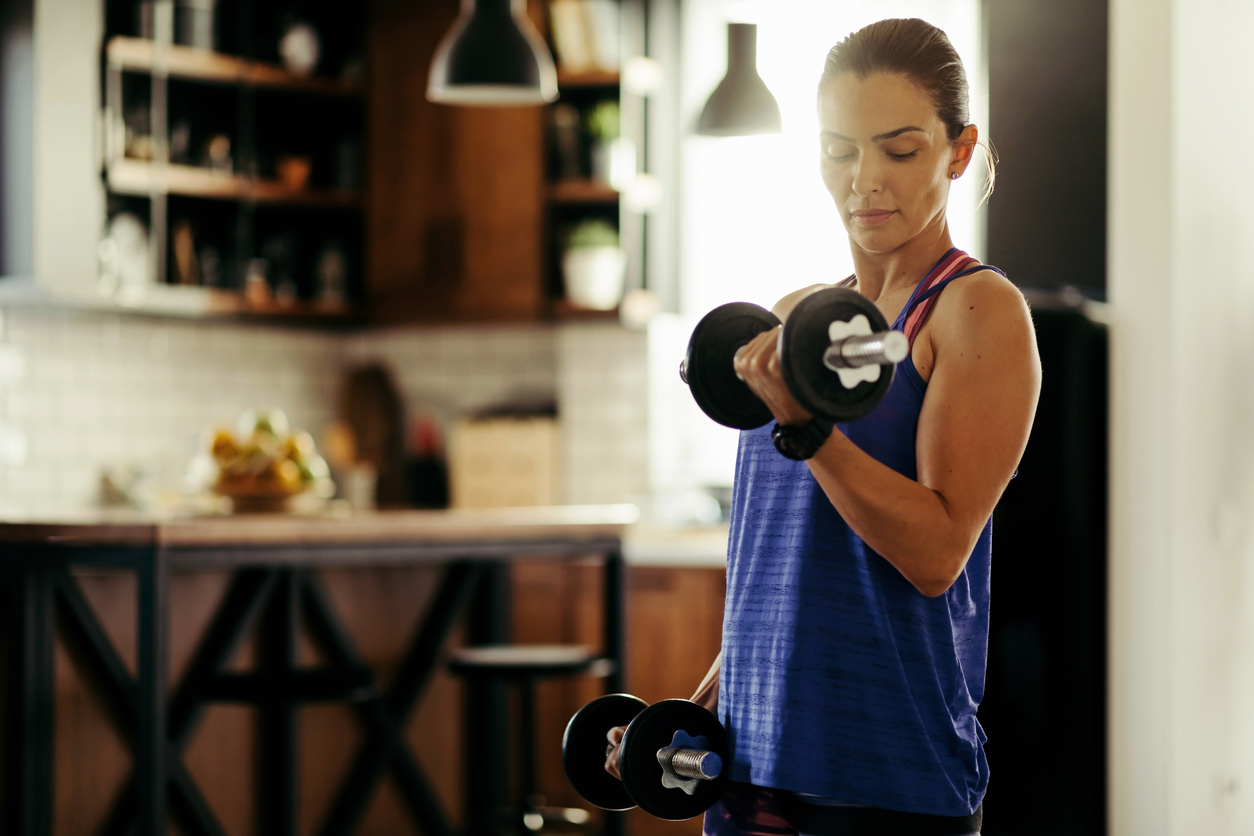 The good news about eccentric movements

The good news is that you’re already doing eccentric motions, just by completing a standard rep of most isotonic exercises. You have to return to where you started. The even better news is that by slowing that return to start and focusing on form, you can significantly increase the impact of your workout. Imagine getting more out of the same motion. That’s a win.

According to Frontiers in Physiology, another benefit of eccentric movements is that they are often safer for people recovering from injuries or dealing with muscle atrophy. If you’re starting back on an exercise routine, this is a great way to ease into things. Using light resistance but doing each rep slowly can be great for anyone doing physical therapy or that has a fear of overdoing it. Slow and steady wins the race.

Focusing on eccentric movements is a simple shift in technique. One of the easiest ways to start is to slow down. That’s right, simply slowing your movements as you return to the beginning stance of any exercise can be an opportunity to heighten your eccentric response. As you begin ultra slow bicep curls, squats, pushups, or shoulder presses, consider lowering the number of reps you complete or take a bit of weight off initially.

Focus on your technique. The most important part of any exercise is doing it with the correct technique to keep your joints in line and safe. Slowing down and lightening up on your weights can actually make that easier since you have more time to focus on your form. Worried that you’re not challenging yourself enough? Don’t. Remember, you also have a little thing called gravity working against you, which is resistance enough in some cases. And if you are loving the lighter weights and slower pace, add more reps for an extra challenge.

Contrary to popular belief, not all forms of yoga involve active movement. Another yoga style, known as restorative yoga, involves holding static postures with the primary goal of restoring balance to the mind and body. Let’s dive into the basics and take a closer look at the health benefits of starting a restorative yoga practice.

The post Is THIS The Missing Piece in Your Strength Workout? appeared first on Prime Women | An Online Magazine.