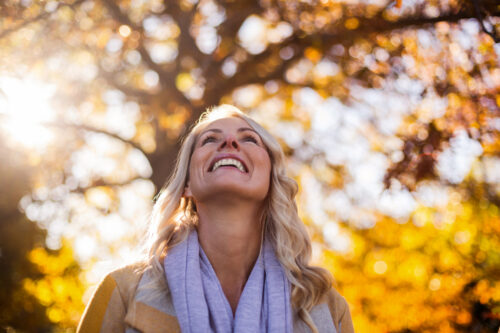 How To Boost Serotonin Naturally

The amino acid Tryptophan is responsible for making serotonin. The body does not produce tryptophan. We must obtain this amino acid through our diet.

As mentioned above, the majority of serotonin is produced in the intestines. When we don’t focus on improving gut health, our brain health can also become a problem. A study published by the US National Library of Medicine showed increased levels of anxiety and depression in those with Irritable Bowel Syndrome.

An article published by The University of Washington Memory & Brain Wellness Center states “…Down in the gut, bacteria make neuroactive compounds, including 90% of our neurotransmitter serotonin, which regulates our emotions. In turn, the brain can send signals to the gastrointestinal system, for example, to stimulate or suppress digestion.” 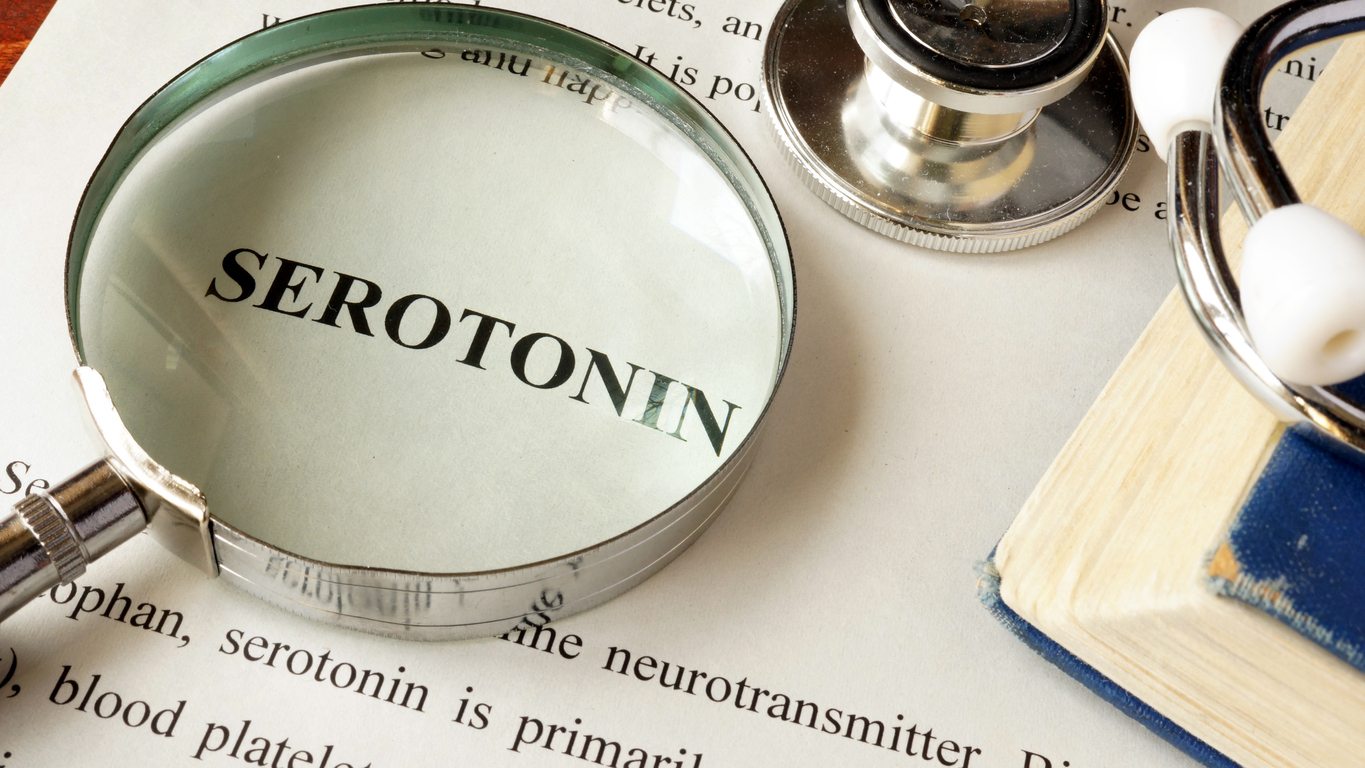 With so much serotonin being produced in the gut, it’s no surprise that when gut health has improved and serotonin levels have increased, we will begin to see an improvement in our digestion. Normal bowel movements and appetite regulation are only two areas that can be greatly improved by healing the gut.

Some of the main symptoms of serotonin deficiency include:

How to Boost Serotonin Naturally

Exposure to sunlight can help trigger the brain to release serotonin. It has been shown that Seasonal Affective Disorder (SAD) is associated with lower serotonin levels, so it makes sense to increase time outdoors.

Besides being good for overall health, exercise can increase serotonin levels in the blood. Going for a walk, jog, or joining a fun aerobics class may be just what you need to feel motivated and energized. 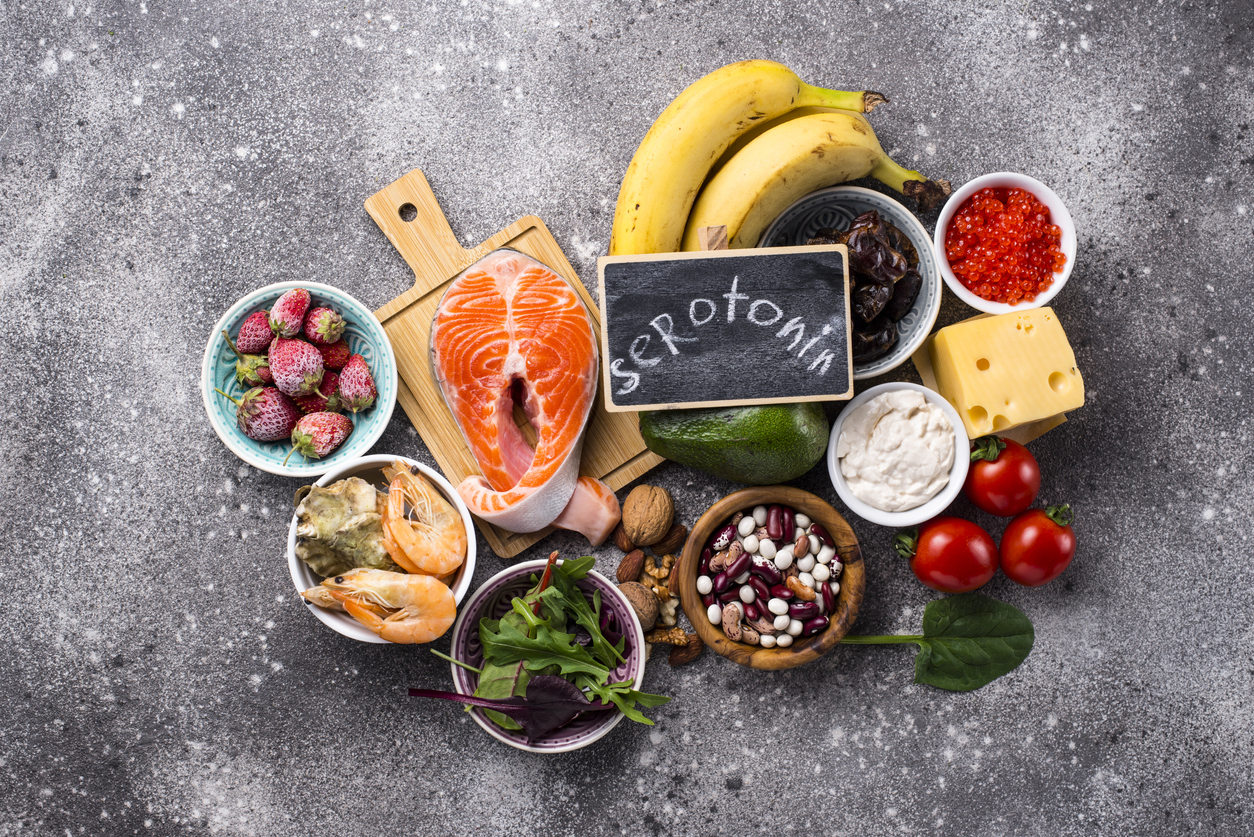 Eating a healthy anti-inflammatory diet is important in healing the gut. It is important that you avoid sugar, processed foods, and unhealthy oils. Add fresh vegetables, bone broth, salmon, ghee, and avocados to your diet.

Tryptophan is an amino acid obtained from food. It is vital for the production of serotonin. Foods rich in tryptophan include:

Serotonin syndrome is a rare condition in which your body accumulates a high level of serotonin. Combining certain medications or overusing supplements can cause this condition. Moderation is key in anything that we do and serotonin supplements should be taken under a doctor’s care.

By applying these healthy lifestyle changes to your daily routine, you can be confident that you are taking actionable steps to not only boost your serotonin levels, but to achieve overall good health.

Now that we have looked at how to boost serotonin, let’s learn ways to help boost memory.

The post How To Boost Serotonin Naturally appeared first on Prime Women | An Online Magazine.